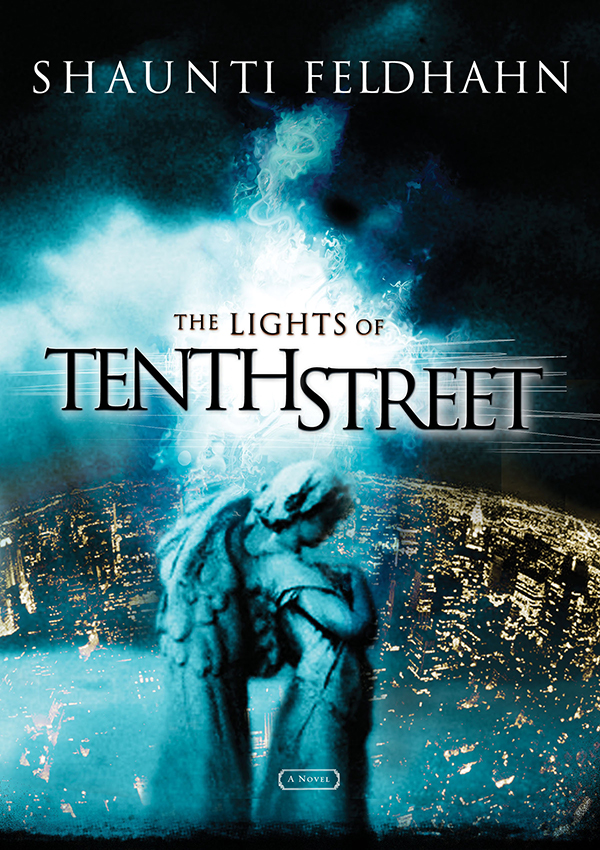 The Lights of Tenth Street

Follow the intersecting lives of a beautiful young woman captured by the sex industry, a suburban Christian couple trapped by complacency, and the heavenly forces fighting to set both free.

It was actually the writing of this book which set the wheels in motion for the research behind the For Women Only book.

When I was having difficulty writing the thoughts of a male character in this novel, I began asking men what they would be thinking in a particular situation. The shocking answers I received made me dig deeper and soon I knew I was on to something that begged for a professional survey to confirm my initial discoveries.

My hope is that this story will be used to encourage readers toward the same unconditional, non-judgmental love that Jesus showed—the love that meant that everyone from prostitutes to corrupt business-people felt safe coming to Him.

I also fervently hope that this book will help men steer clear of a temptation that wreaks havoc on so many lives, and to help women understand and know how to support their husbands and sons with the great challenges that men (and some women) face in today’s culture.

Who knew Christian fiction could be so exciting—and so relevant to the times? A fascinating tale of people caught up in immorality, spiritual mediocrity, and high-tech terrorism, The Lights of Tenth Street is an edge-of-your-seat spiritual thriller.
Bill McCartney, Founder and President, PromiseKeepers

The Lights of Tenth Street will give both faithful and struggling Christians strength to meet the challenges of our sexualized society. Men and women who feel trapped by sin or whose marriages are struggling will find hope and insight in these pages, as the author reminds us that none of us are exempt from the seduction that is permeating our culture. Feldhahn has given us a riveting, thoughtful, and yet highly enjoyable read.
Dr. Jerry Kirk, Founder, National Coalition for the Protection of Children and Families

This book made me long to be part of a huge response of Christians who say no to sin and yes to following God without reservation. It’s a novelist’s way of calling the church to repentance and watching God’s power be released to impact the world through His children.
Dr. Bob Reccord, President, North American Mission Board, Southern Baptist Convention