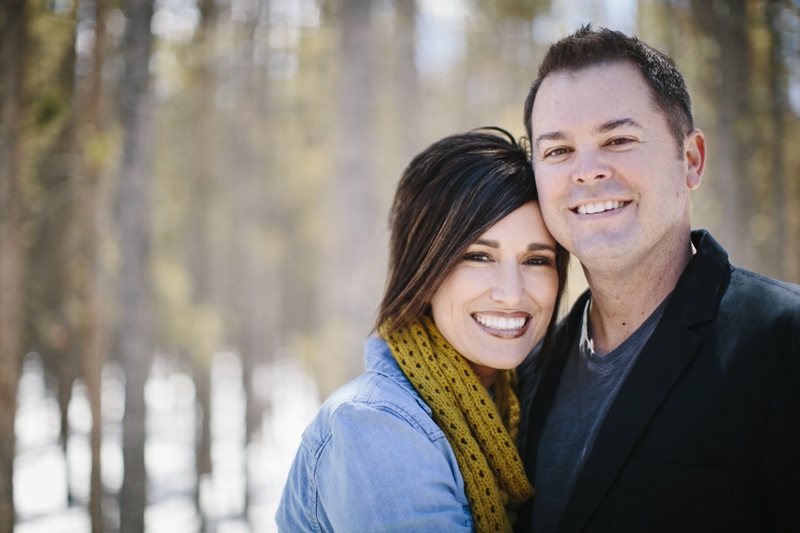 “It’s So Hard” by Danny Oertli

As mentioned in The Good News About Marriage, Jeff and I were speaking at a church marriage conference where Danny Oertli was the worship leader.  We mentioned that so often we discourage people in marriage by saying “Marriage is hard” when what we really mean is “you have to work hard at marriage,” but for most people (as we demonstrate in the book!) marriage is actually happy!  Not perfect, but happy.  Danny told us when he heard us say that, he went into “songwriter mode” and this song came into his mind.  He recorded a rough cut of this song a few days later.

Lyrics for  It’s So Hard

I can still remember what the preacher said

When we were at the alter hand in hand

All his words were filled with gloom and dread

Bout how hard a marriage is, harder than you plan

Cause all these years later, guess he did get one thing right

It’s so hard to leave you in the mornin’

It’s so hard not to think of you all day

It’s so hard just waiting for your lovin’

I agree with what that preacher said

Then we got the warning from your friends

How life was so much harder with some kids

All the hugs and kisses soon would end

And our feelings for each other would somehow hit the skids

It’s so hard to stop laughin’ at our daughter

It’s so hard not to wrestle with our son

It’s so hard splashing with you in the water

I guess it’s true what all of your friends said

Maybe I should listen more to what everybody says

Maybe I should heed the warning call

To find blessings in the middle of it all

It’s so hard to leave you in the mornin’

It’s so hard not to think of you all day

It’s so hard just waiting for your lovin’